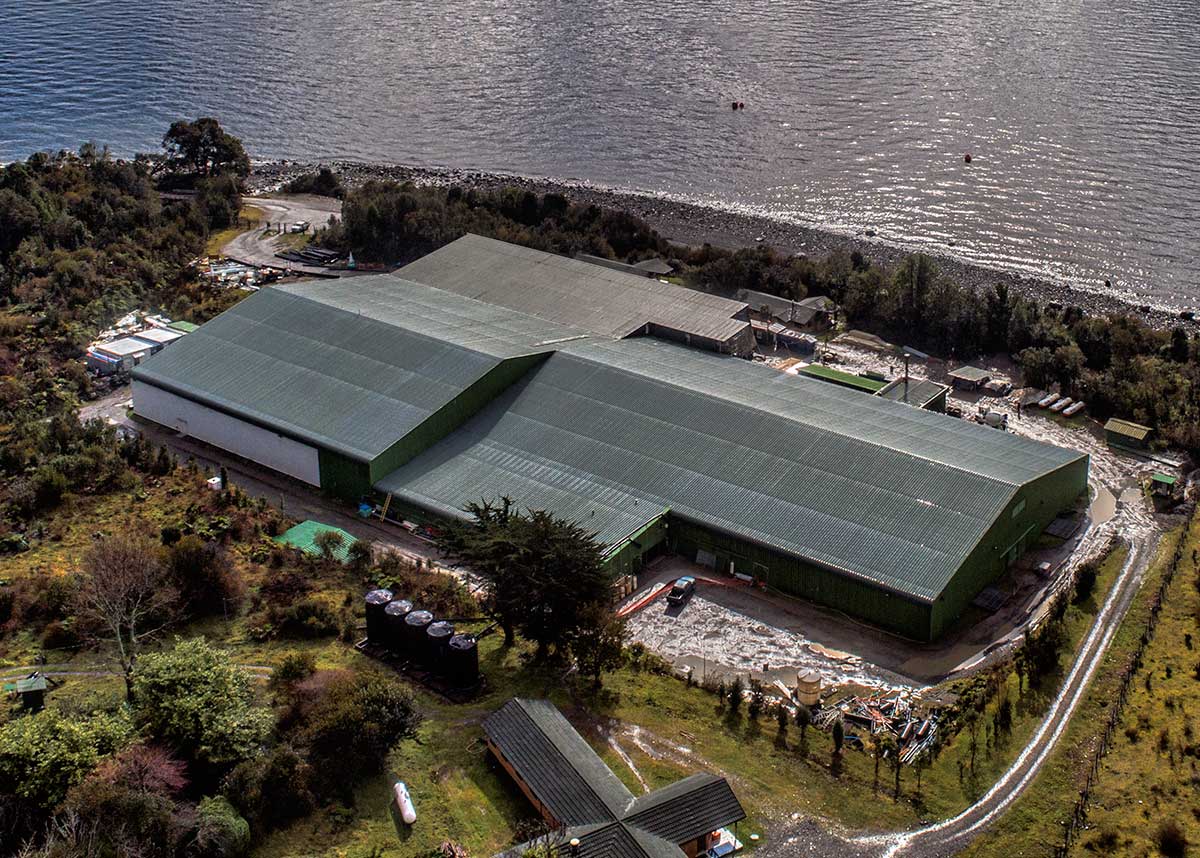 The Comau Breeding and Genetics Centre (BGC) is the main production facility of egg producing company Aquagen in Chile. Located in the remote and isolated Chilean town of Poyo on the Comau peninsula (region of Los Lagos), this site has a production capacity of up to 80 million eggs, 12.6 tonnes of 150g Atlantic salmon smolt, as well as 38 tonnes of 10kg broodstock per batch.

Comau BGC aims to produce off-season Atlantic salmon eyed-eggs, as well as back up populations of breeders in different rooms using flow-through or RAS water systems that have both been running since November 2009. During the latest expansion of the facility in 2018, Billund Aquaculture installed RAS technologies but with the option of switching from RAS to open flow in the fry room and vice-versa, depending on the client’s needs.

Another challenge that required some innovation was the need to install recirculation technologies in an existing, and limited, space in the fry room, which was formerly used as a feed warehouse. A very compact version of Billund Aquaculture’s RAS systems had to be installed, while a fiber-reinforced plastic biofilter was used instead of a concrete one which would have taken longer to build in this very rainy location.

The remoteness and isolation from the national electric power grid also forced Comau to adapt and be more flexible compared to previous projects. For example, all equipment requiring power over 5kW needed to includefrequency inverters to avoid peaks that could demand excessive electricity from Aquagen’s own 600kW water turbine, which supplies power to Comau BGC. 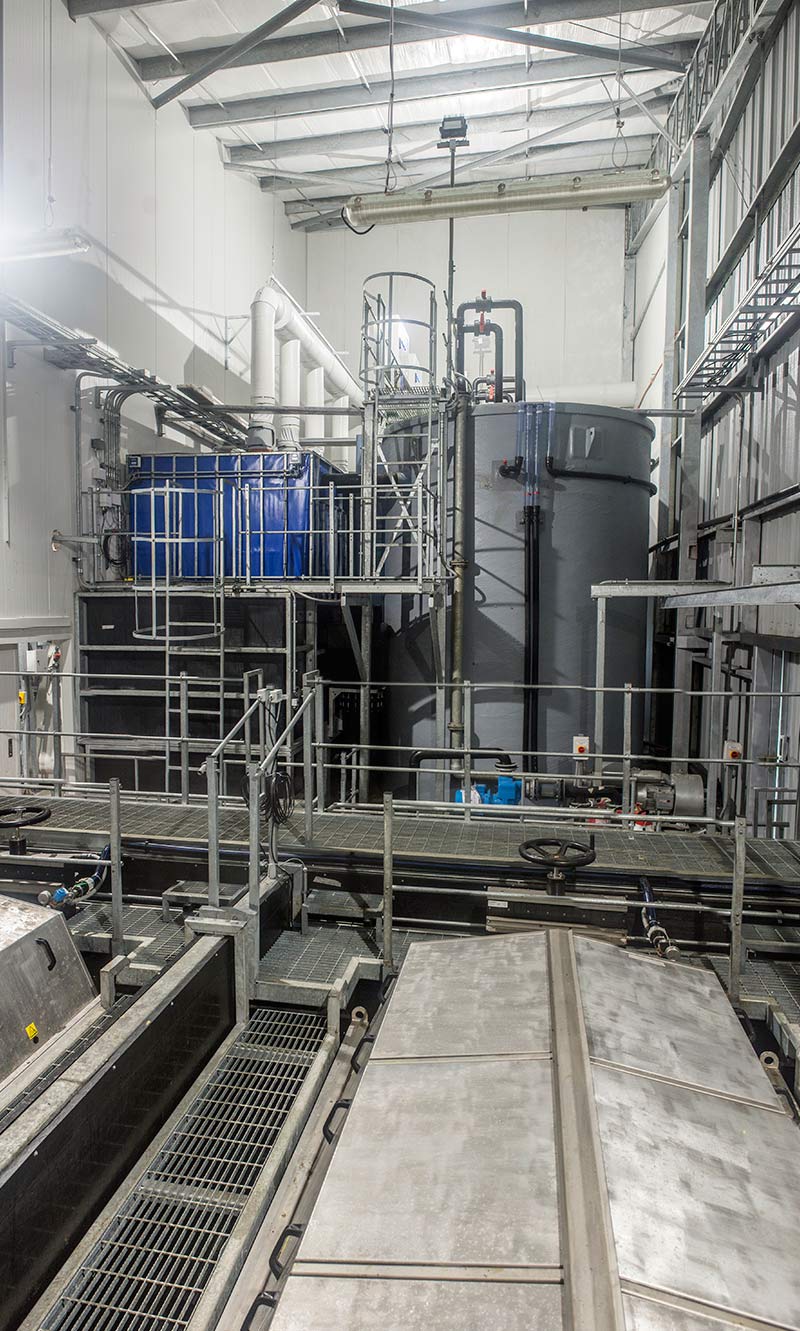 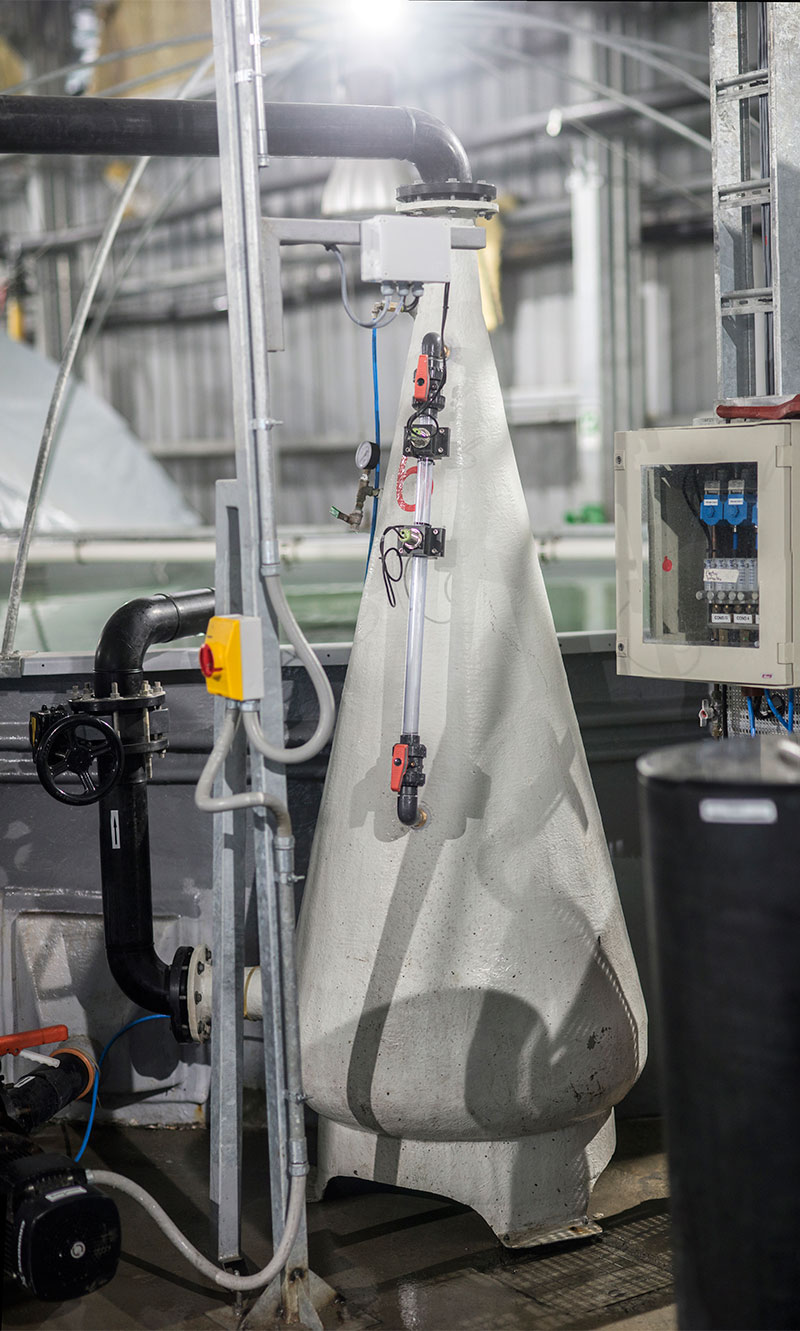 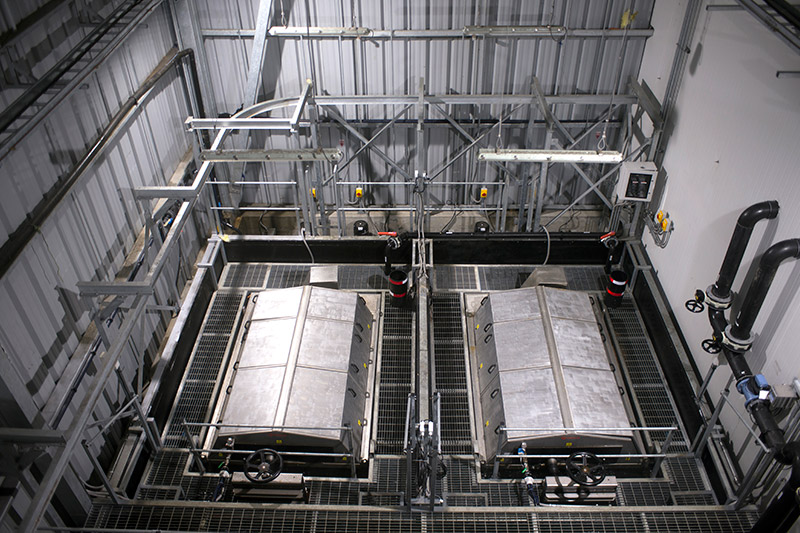 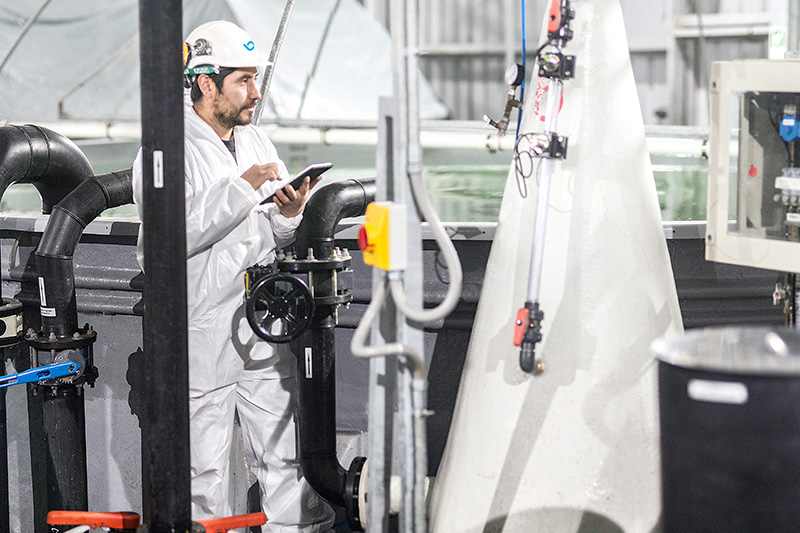 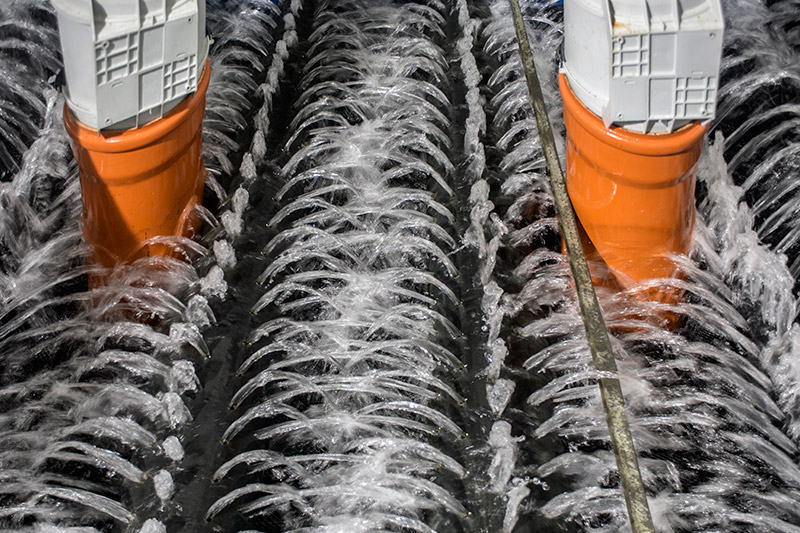 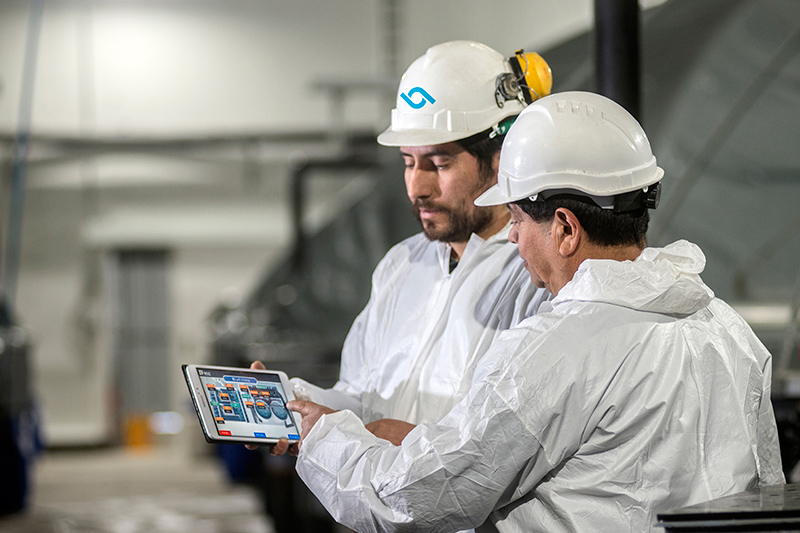