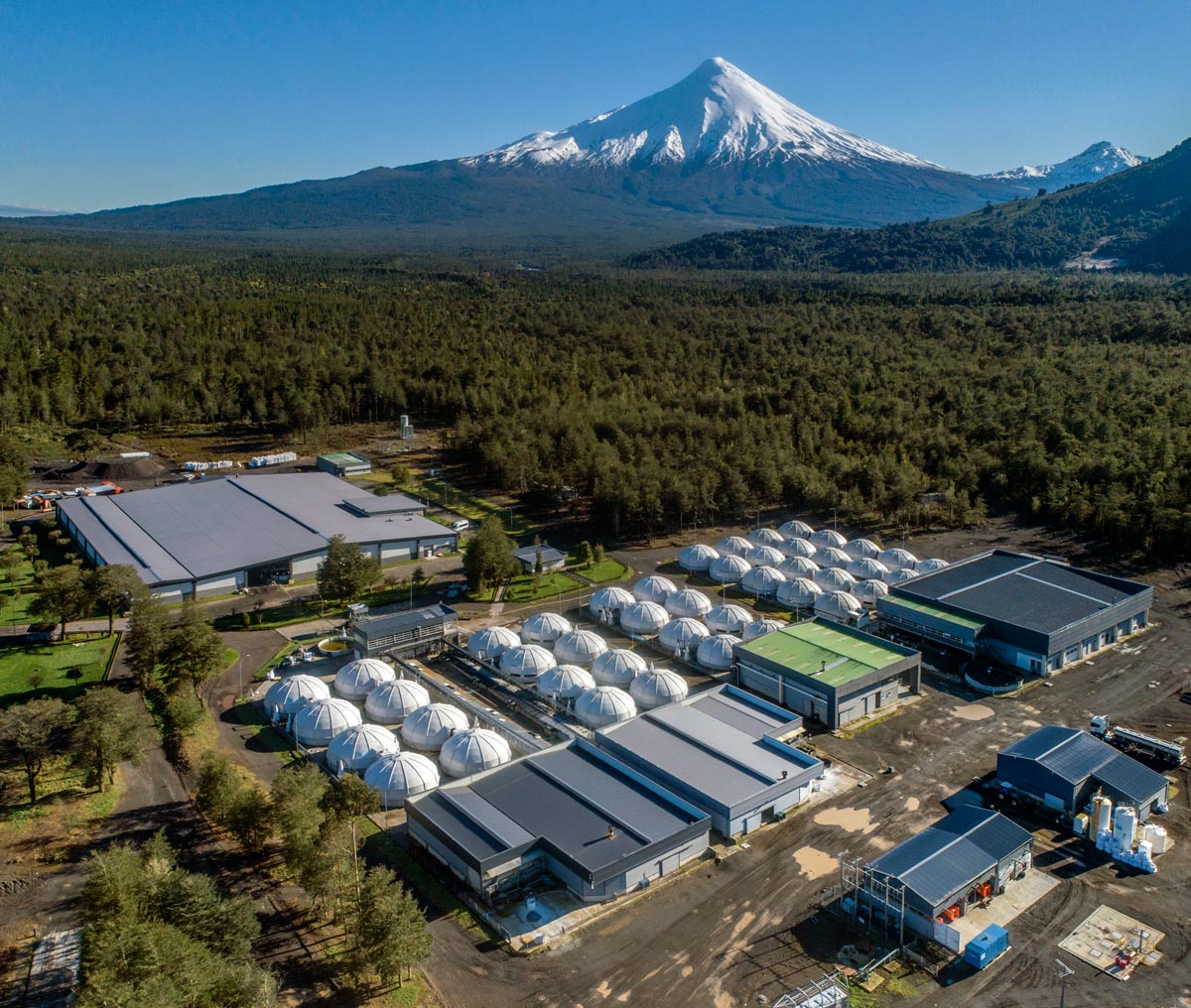 This project posed a real challenge for Billund in 2001, as it involved Atlantic Salmon, a new species for the company. Up to that point, we only had experience with trout when it came to salmonids, and even then it was for educational instead of commercial purposes. Moreover, it was our first incursion into South America with such a sensitive and hard-to-produce fish.

We adapted the design for a customer with lots of experience in RAS, managing to transfer the necessary knowledge to allow operators to work successfully with a technology that did not exist in Chile. We achieved this by keeping a staff in the country for an extended period of time, but, to a large extent, we succeeded thanks to the great skills of the people of Camanchaca, who by now have become world renowned experts in the production of Atlantic Salmon smolts in recirculation system, such as Manuel Godoy, Nelson León, Juan Pablo Andaúr and Fernando Vásquez.

This experience also had its share of problems, but they were corrected along with the client. The project was successful thanks to the unselfish cooperation of both parties. Camanchaca’s bold, innovative spirit at the time made this the world’s first emblematic RAS project.

From 2005 to 2014, subsequent enhancements were made to the system. A permanent co-design was produced, in which Billund took on a more flexible position and Camanchaca contributed their own knowledge regarding the production of this species, transforming this fish farming project in the largest of its kind anywhere in the world. We went from producing fries to large-scale smolts.

However, nature had something to say on the matter and did so with all of its might, for in April, 2015, the eruption of the Calbuco volcano in the Region of Los Lagos caused serious structural damage to the plant due to the accumulation of ash. This bleak situation was countered by the level of commitment of the workers; the company was the first to rebuild their facilities and start over from scratch. After overcoming all obstacles, six months after the volcano eruption, and thanks to a multidisciplinary team, eggs were already present in the hatcheries. This was considered an epic moment by everyone involved in the process. 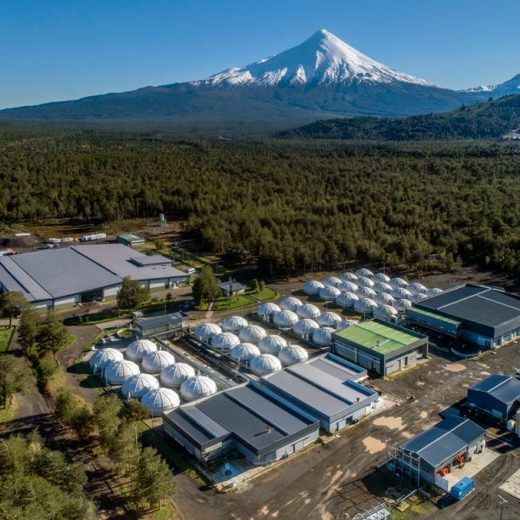 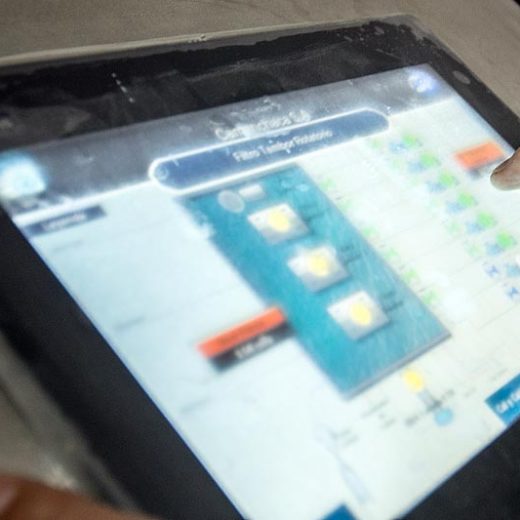 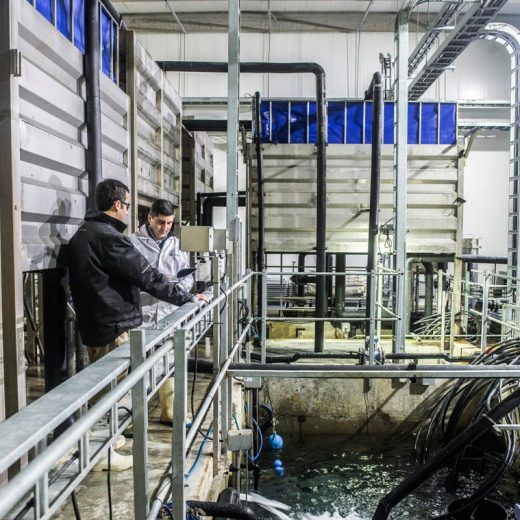 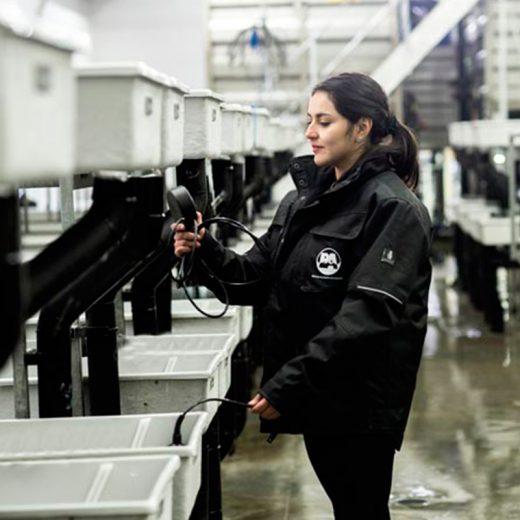 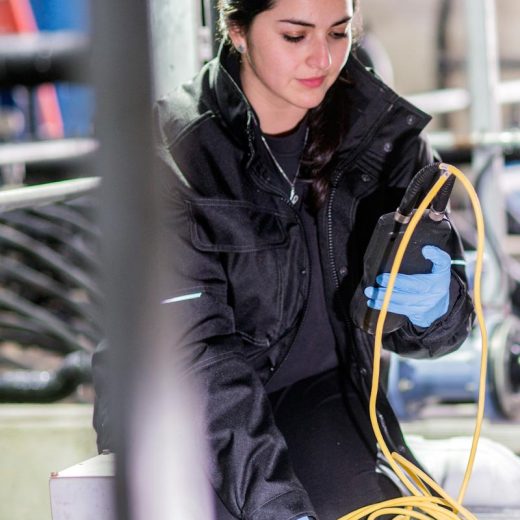