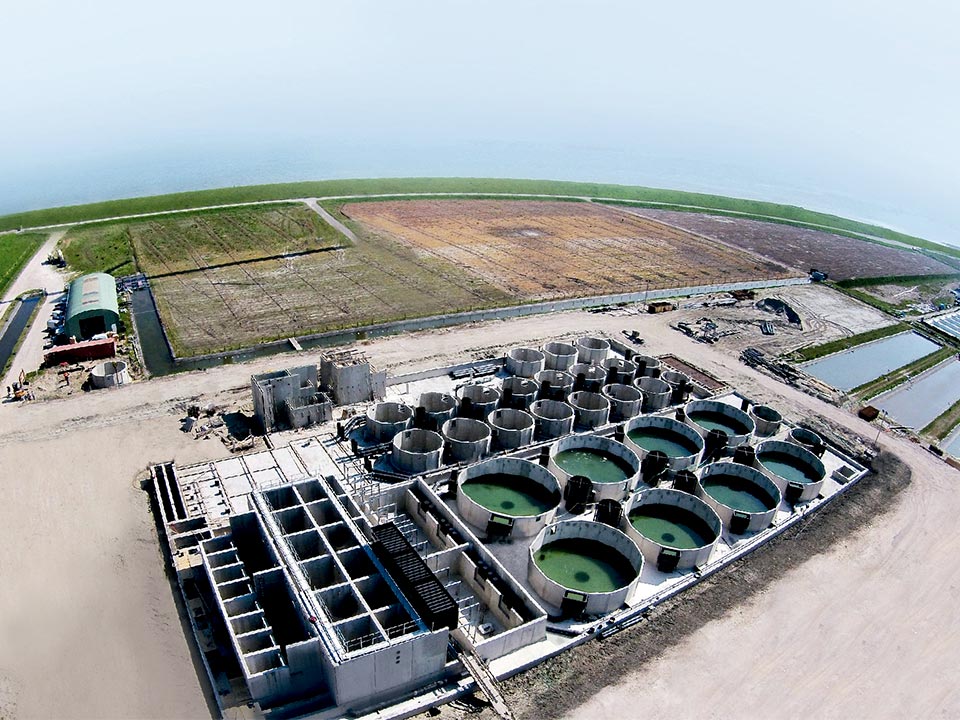 Located in the Dutch province of Zeeland, this land-based facility started operations as a modular production unit (systems A and B) in 2015 designed to farm about 520 tons of yellowtail kingfish (Seriola lalandi) per year.

Later, once the successful partnership between Kingfish Zeeland and Billund Aquaculture materialized at the RAS stages C (10-300g), D and E (100-1,100g), the farm was able to sustain the current annual capacity of 1,250t. An ongoing expansion plan, known as system F (500-2,200g), aims to double production volumes again by Q3 2022.

Use of a fixed bed biofilter and other methods, including a tailor-made degasser system and deployment of several water tank exchanges per hour contribute keeping the water clean.

Using RAS technologies helps companies reach their sustainability goals, which are at the core of Kingfish Zeeland’s business. Kingfish’s farm outflow is filtered and monitored before discharge, the operation runs on 100% renewable energy and uses no antibiotics, no genetically modified organisms (GMO) and no hormones in production.

It should come as no surprise that Kingfish Zeeland’s fish, known as Dutch Yellowtail, are considered to be produced in a sustainable way by multiple international non-profit organizations such as the Monterey Bay Aquarium, which included it on its Seafood Watch Program and named it as a “Best Choice” in its “Green List”. Likewise, the Good Fish Foundation has recommended Dutch Yellowtail as a “Green Choice”.

Acknowledgments aside, after three years of successful and continuous systems operation and 21 production cycles running from hatchery to harvest with zero mass mortality events, Kingfish Zeeland is now at the advanced stages of developing a 6,000-8,000-ton facility in the US. Groundwork is due to start between Q4 2021 and Q1 2022, and further expansion within the Netherlands. 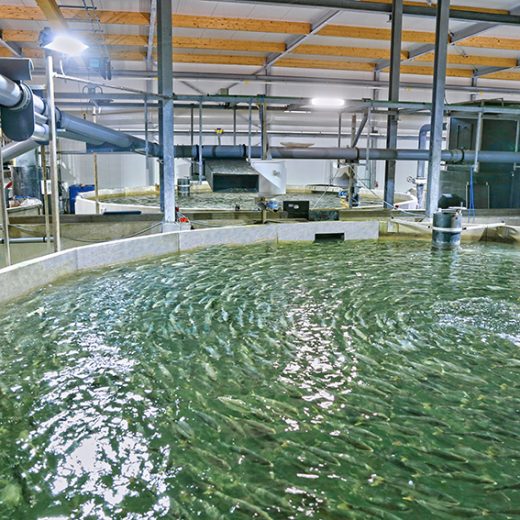 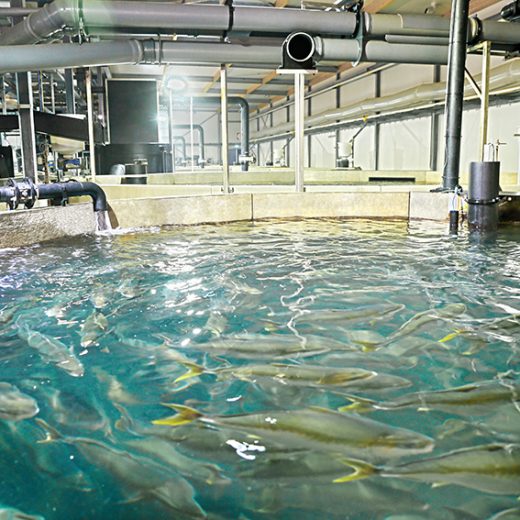 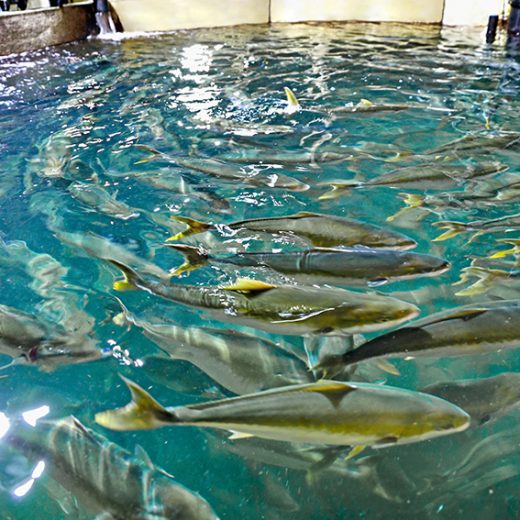 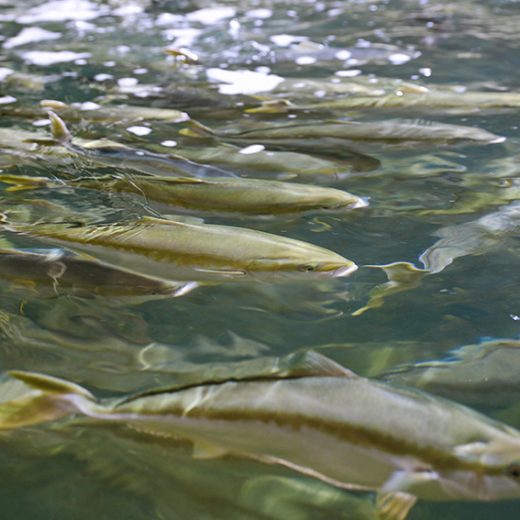