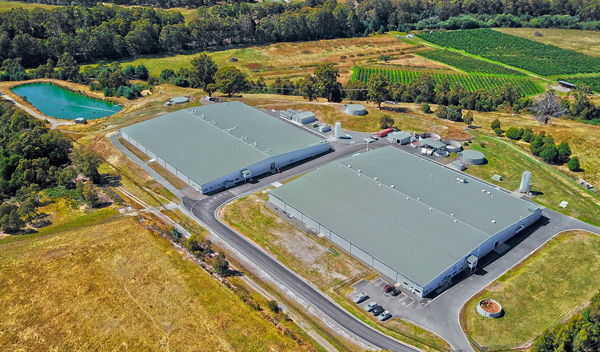 Rookwood 2 was the first project developed by Billund Aquaculture Australia as well as Billund’s first project worldwide to incorporate ozone injection for the entire water flow.


The first project to be commissioned to Billund Aquaculture Australia was a RAS facility built between 2015 and 2016 in Ranelagh, Tasmania, for Australian salmon producer Tassal. The farm is designed for rearing 120-150g Atlantic salmon smolts and has a production capacity of around 4.5 million fish per year.


The smolt farm was provisioned with a unique ozone treatment system that is designed to reduce water consumption and discharge. When ozone is used in larger facilities, usually 4-5% of the water flow is cleaned and disinfected. In contrast, at Rookwood 2, ozone is injected into the full water stream so the whole water flow gets treated permanently.

Billund Aquaculture Australia’s CEO, Patrick Tigges, said, “This system has not been implemented in any other areas in the world. But now we are in the process of designing facilities with this technology because it is the most efficient compared to any other form of disinfection and water cleaning system that I have seen before.”

This technological innovation was developed partly due to the client’s need to meet Tasmania’s tight environmental regulations and restrictions.

A major challenge that was faced in developing the project was finding skilled labor in the mostly rural southern Tasmania. However, thankfully our client Tassal was able to assist with high-skilled labourer and introduced us to experienced local contractors, which subsequently formed the base for our presence in Australia today.

“Because of this project, the time I spent there and the people I got to know, I realized not only that there was a future business for us, but that there was in fact an opportunity to create an entity to set up business more permanently. It ultimately led in 2017 to what is Billund Aquaculture Australia. That would not have been possible without that experience our company took from Rookwood,” Patrick Tigges said. 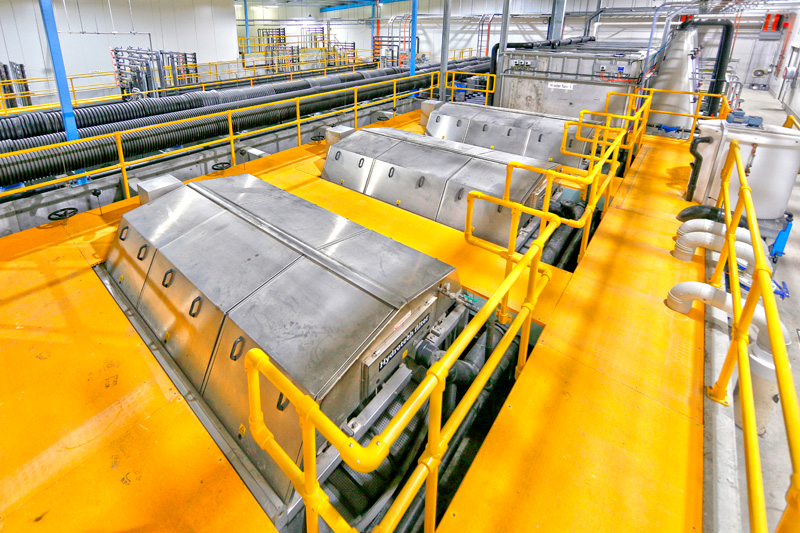 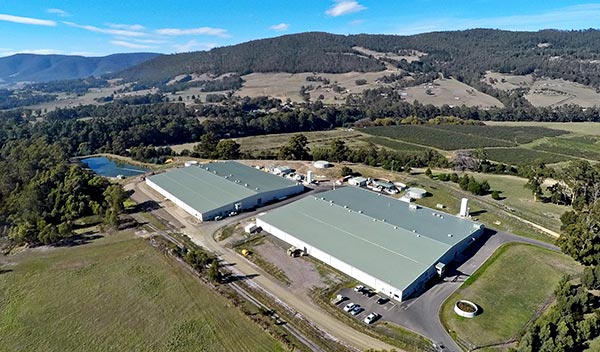 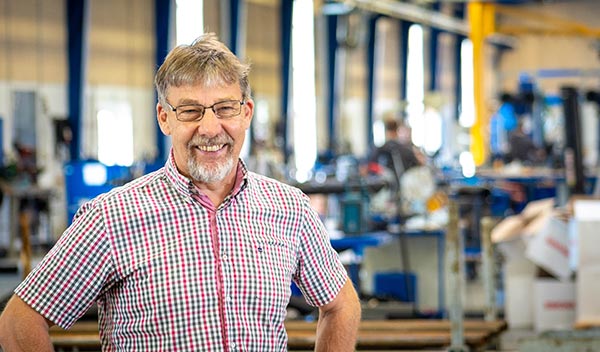 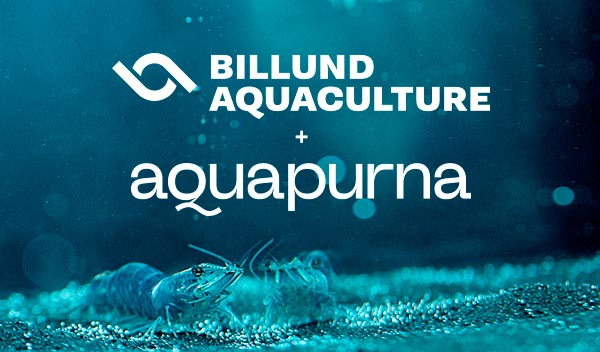