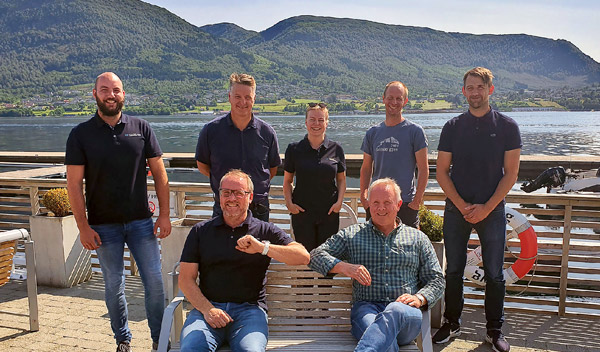 
Billund Aquaculture Norway, a part of the worldwide RAS-provider Billund Aquaculture, nets a deal with a fish farming giant. With this new RAS investment, Mowi (earlier Marine Harvest), will increase the smolt production significantly at Haukå outside Florø, Western Norway. Billund Aquaculture Norway will fulfill the contract in cooperation with the civil contractor Veidekke, a major player in the Norwegian market. The delivery from the two partners includes a complete plant.


“This is a milestone in our history. For it will be the largest task since our Norwegian based company´s inception in 2017,” director/CTO Marius Hægh says.

Mowis` freshwater production manager for the region, John-Ivar Sætre says: “The choice of biological treatment method depends on several factors such as the consumption of water and experiences from other facilities and more. And here, in our judgment, we are best served by “moving Bed” – also in terms of continuity associated with existing installations”. The new facility is also being built to use brackish water with salinity up to 20 per-ml. “It’s not applicable now,” Sætre explains. “But in the long term, it may be desirable to use seawater. And then we have to take into account, among other things, materials that can withstand salt water”.

The permit covers the production of 7.5 million fish annually. This results in an increase from about 400 tonnes to 1,500 tonnes-of-fish a year. An increase in the weight of the smolt up to 300 grams before it leaves a land-based facility means a shorter stay in the sea. This significantly reduces the risk of sea lice.

Construction of this phase 2 began in September. The projects’ groundwork and underground piping are in full swing, and the facilities start-up is scheduled in March 2022. 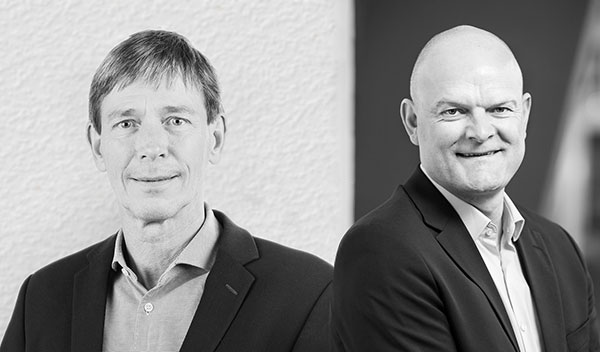